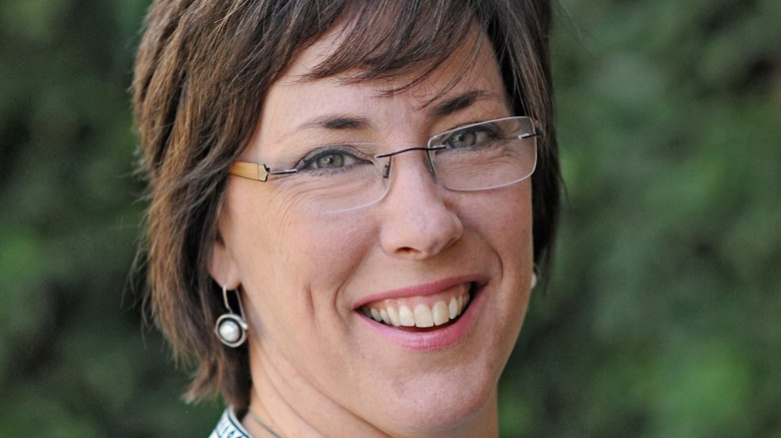 The 2015 study aimed to identify the major issues affecting quality of life in the Oakville community and found that it is a community of contrasts. It is home to the highest and the lowest incomes in the region. 30.7 % of households earned $150,000 or more, but 11.4% earned less than $30,000 (almost double the national average of 6%).

It has the highest house prices in the region and the lowest proportion of affordable housing in the province (4%). It has the lowest crime rate in Ontario but a disproportionate number of sexual assault and family violence incidents.

20% of our youth are unemployed and recent immigrants are in precarious part-time jobs with low pay and no benefits.

The news was not all bad. The region and the municipality are very aware of the changing needs and many programs are being successfully developed to meet those needs. The Oakville Community Foundation continues to bring these needs to the forefront and to encourage individuals and groups to do everything in their power to make a difference and make Oakville a smart and caring community.

Sarah graciously fielded the many questions that her talk inspired and left copies of the Vital Signs 2015 Report. These can be obtained by contacting the Oakville Community Foundation at www.theocf.org.

Brenda Buchanan had resigned after nine years as president of the Riding Association. Tina Agrell drew the audience’s attention to Brenda’s upbeat year-end report and thanked Brenda for her unstinting efforts to keep the NDP vibrant and relevant in Oakville.


Nominations were sought for a new Provincial Riding Association Executive. The results were:


Nominations were sought for a new Federal Riding Association Executive. The results were:

ONDP Regional Representative Michelle Bilek announced that the JJ Woodsworth Awards for Human Rights and Equity are presented annually by the Ontario New Democratic Party. The committee was seeking nominations for this year for individuals or organizations that demonstrate significant contributions towards the goal of eliminating racial discrimination in our society.

The awards fall into five categories: Lifetime Achievement, Individual leadership, Group Excellence, Youth Leadership and Woman of Excellence. The closing date for nominations is Friday April 29, 2016. More details and nomination forms can be found at www.ontariondp.com