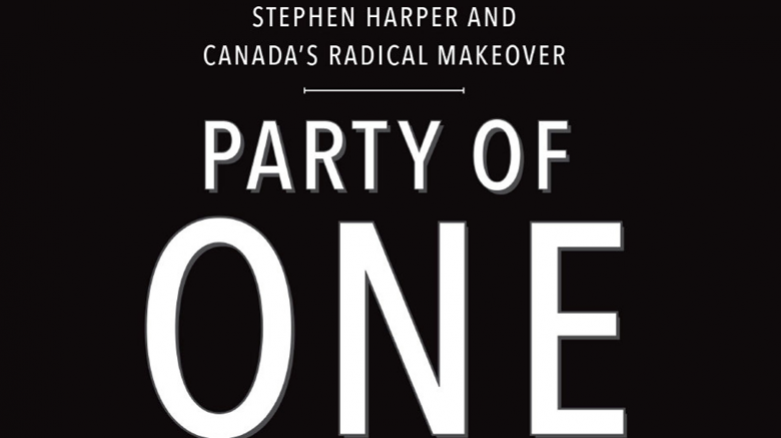 Harris recent book, Party of One, looks at the current federal government of Stephen Harper and its radical, right-wing agenda.

In a recent review, the Toronto Star said the book is “a devastating critique of Canada’s present government, and it is fair to say that author Michael Harris believes the prime minister to be a clear and present danger — an existential threat — to Canada’s democracy.”

Harris is the author of Justice Denied: The Law Versus Donald Marshall and Unholy Orders: Tragedy at Mount Cashel.

The event is organized by Reclaim our Democratic Canada. For more information, call 905-827-7383 or go to the RODC website.

Three Things Keeping Me Awake at Night
Skip to content