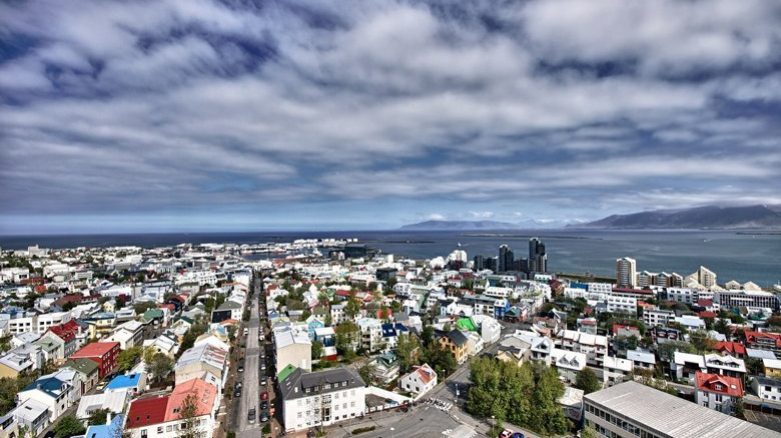 I spent a week with my three year old grandson who wants to be Captain America and likes to punch the air. Kapow! We explained “You don’t hit people, ever.” He protested “Its OK to hit the BAD guys…” We had a long discussion about how hard it is to know who the bad guys are. Wish Prime Minister Harper had been listening, maybe then we’d keep out of Syria.

I also wrote this letter to MPs about Bill C-51, which included these points:

I believe that existing laws designed to protect the security of Canadians are sufficient.

It is important to balance the needs for security with the rights to privacy and free speech.

I urged them to amend the Bill by:

Advancement of Women Halton had an interview with the local newspaper in which they tried to explain who they are and what they do. Over 50% of Canadians are women, but the current government never applies a “gender lens” to its policies. It’s time for a government that does.

There was a big event at the Galaxy Club (UNIFOR Local 707) on April 15, when author and documentary film-maker Michael Harris came to talk to over 200 people about his book “Party of One.”

All political parties, including the NDP (and even Libertarians, but with the notable absence of the Conservatives), were well represented. Much laughter, much emotion, raised blood pressure, and spirited questions from the floor. We have to engage people more often like this.

I also read a wonderful book called “Gnarr: How I Became Mayor of a Large City in Iceland and Saved the World” about a TV comedian who founded a political party for a joke and swept to a landslide victory.

His point was, “If I can do this, so can anyone. Get up and do something!” Incidentally, I learned that in Iceland, the Prime Minister’s only role is to veto bills he dislikes. When this happens, there is a public referendum on the matter.

The entire population of Iceland (roughly the same size as the Region of Halton) stays up-to-date and well informed, because they get to vote in referendums at the drop of a hat. Sounds like democracy to me.