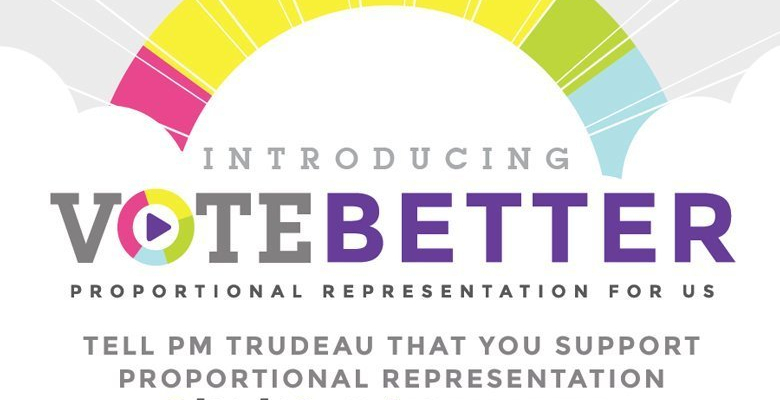 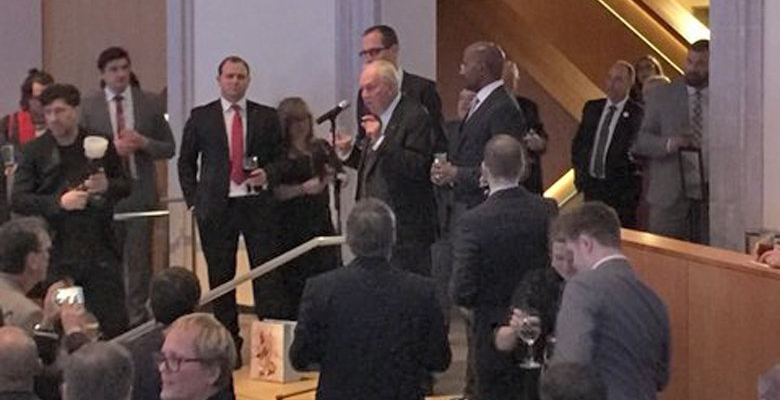 0
0
November 24, 2016
News
The event was a glittering occasion in the atrium at the AGO. Unfortunately, guests were not permitted to wander the gallery (so we couldn’t get red wine or sticky honey on the glorious Van [...] 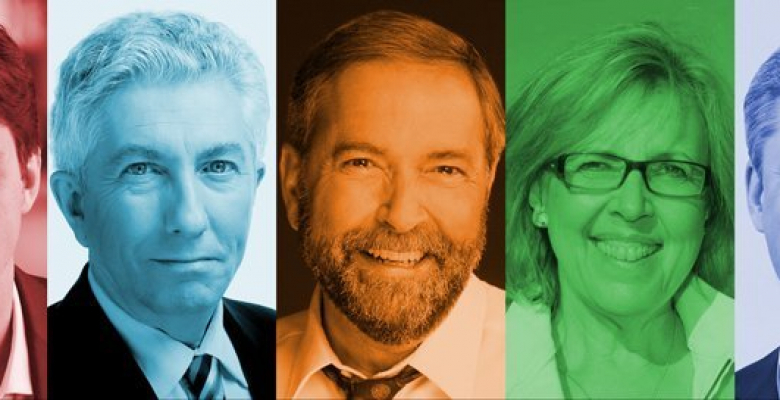 0
0
October 20, 2015
News
By Tina Agrell Although the 2015 federal election campaign was a great challenge, the Oakville NDP ran an excellent campaign. We had a wonderful candidate in Che Marville – personable, articulate [...] 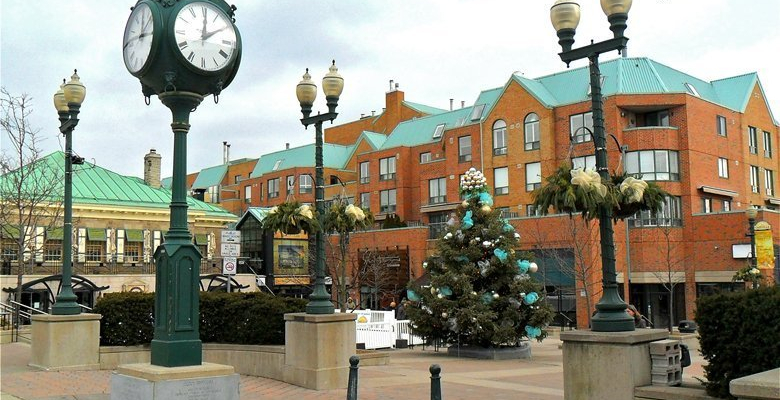 0
0
May 12, 2015
News
Recently, NDP Leader Tom Mulcair talked about the need to reverse the damage done by the present government. Here are a few things for the NDP to work on: This week was Mental Health Week and on [...] 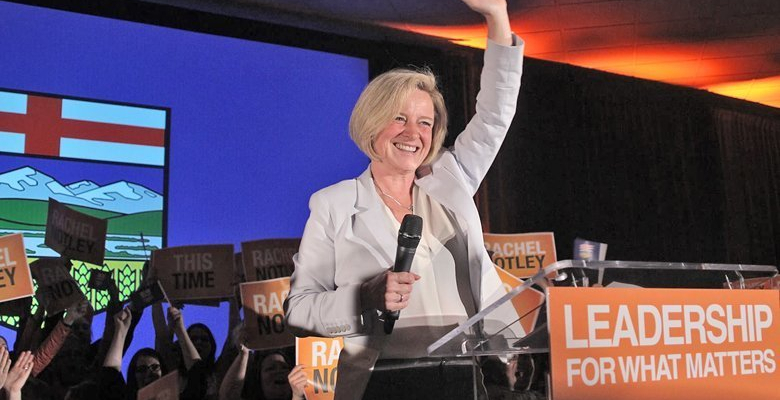 0
0
May 12, 2015
News
Last week, New Democrats scored a historic victory in Alberta – ending 44 years of Conservative rule in that province. Meanwhile, Tom Mulcair continued to build on this momentum by outlining the [...] 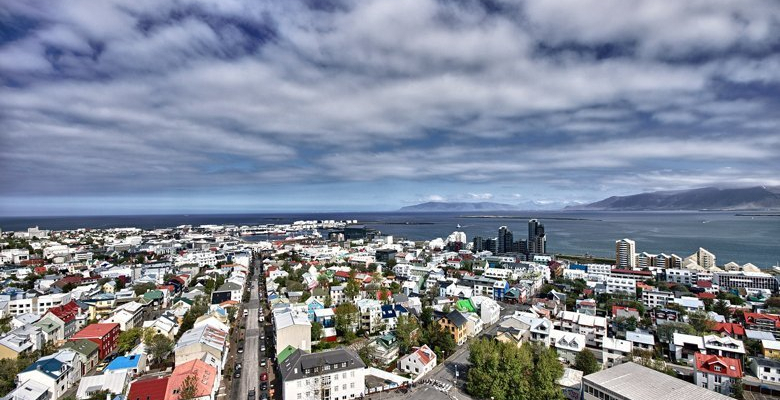 0
0
April 20, 2015
News
By Tina Agrell I spent a week with my three year old grandson who wants to be Captain America and likes to punch the air. Kapow! We explained “You don’t hit people, ever.” He protested “Its OK to [...]

0
0
March 25, 2015
News
By Tina Agrell Visit to a Long Term Care Home As part of advancement of Women Halton, an umbrella group of women’s organizations, focused on advancing the status of women locally, nationally and [...] 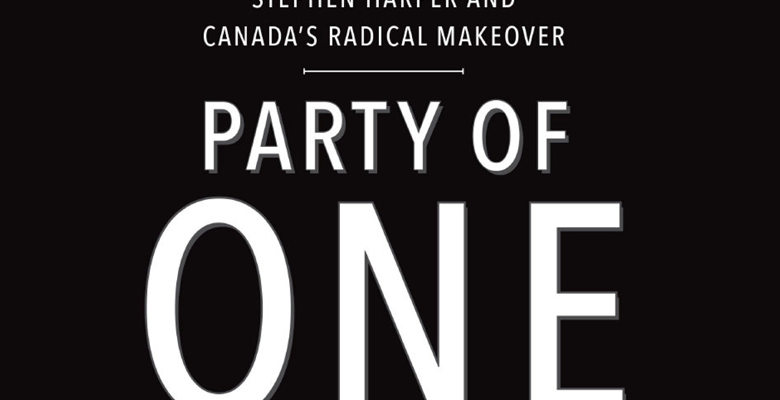 0
0
March 22, 2015
News
Award winning author, investigative journalist and documentary film-maker Michael Harris will be speaking in Oakville on Wednesday, April 15th at 7:00 pm at the Galaxy 707 Hall, located at 475 [...] 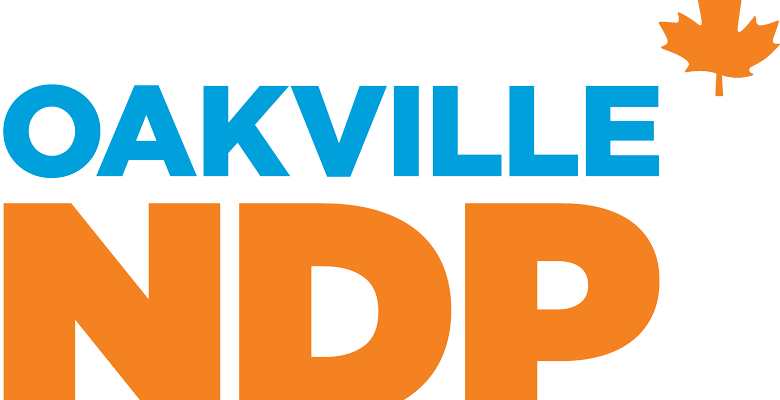 0
0
March 22, 2015
News
By Tina Agrell Last week I went to see the play “The Sound of Cracking Bones,” about child soldiers all over the world and how young boys, taken from their villages as pre-teens and forced to [...]