Maeve McNaughton
The Progressive Choice for
Working People in Oakville 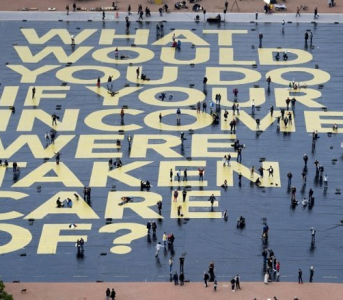 December 5, 2016
Uncategorized
0
0
By Tina Agrell, Oakville NDP Vice President We were welcomed by Leena Sharma Seth of the Halton Poverty Roundtable who introduced Tim Ellis of [...] 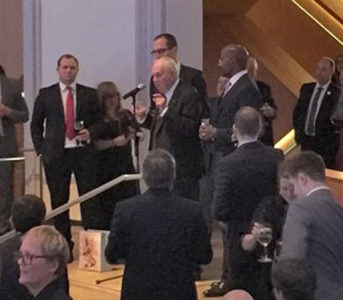 November 24, 2016
News
0
0
The event was a glittering occasion in the atrium at the AGO. Unfortunately, guests were not permitted to wander the gallery (so we [...] 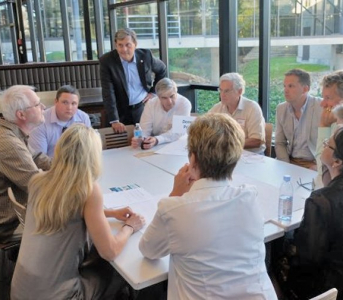 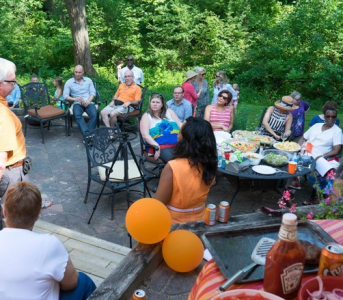 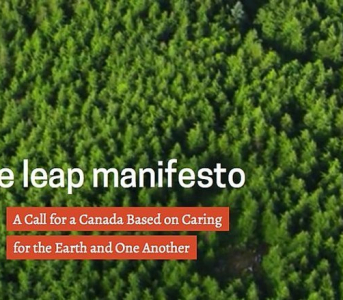 April 11, 2016
Uncategorized
0
0
At the Federal NDP Convention in Edmonton in April 2016, delegates passed a resolution in support of the Leap Manifesto, a progressive, [...] 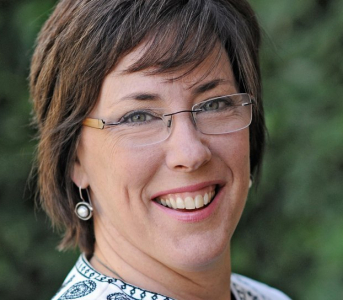 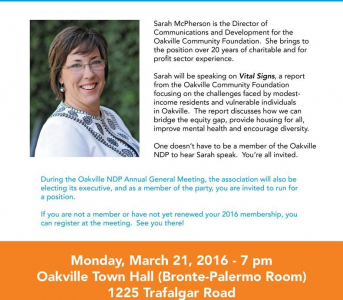 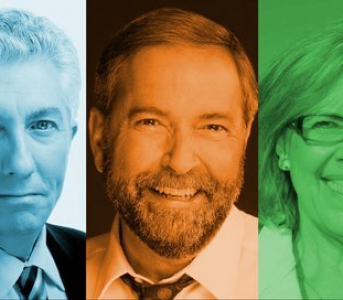 October 20, 2015
News
0
0
By Tina Agrell Although the 2015 federal election campaign was a great challenge, the Oakville NDP ran an excellent campaign. We had a wonderful [...]