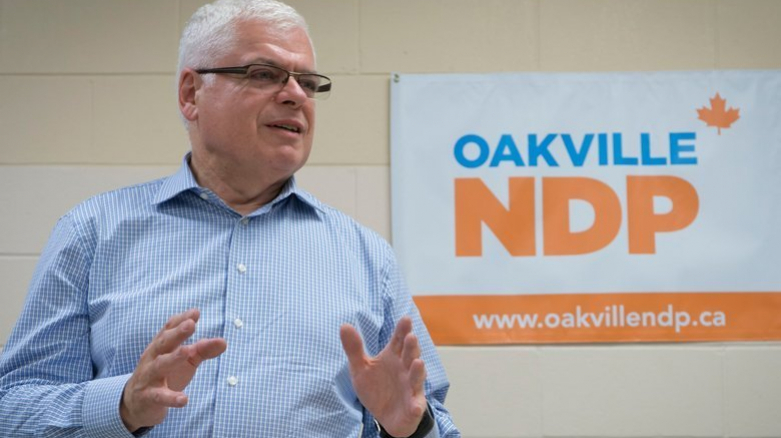 Tabuns discussed the failed record of privatization and deregulation under the Conservative and Liberal governments of the past twenty years. He put forth the NDP plan which would reverse the sell-off of Hydro One, take immediate steps to cut hydro bills, and make permanent changes to the system to ensure more affordable rates, including the re-nationalization of our system under public ownership and democratic control.

Being the province’s leading expert on the subject, Tabuns was very well received by Oakville NDP members and guests in attendance, including Oakville Chamber of Commerce President John Sawyer.