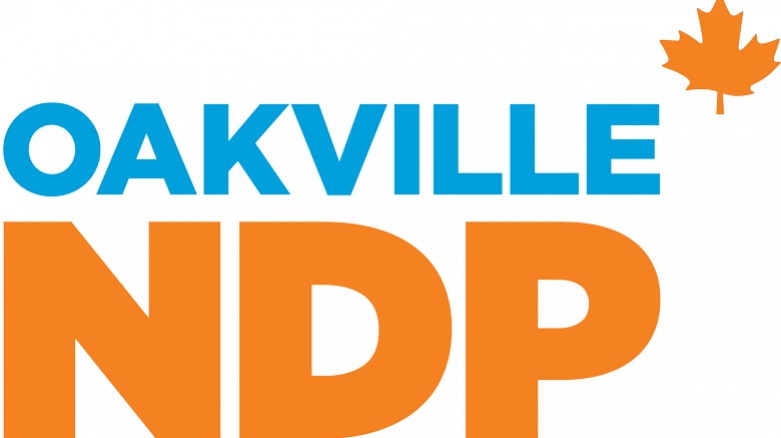 Last week I went to see the play “The Sound of Cracking Bones,” about child soldiers all over the world and how young boys, taken from their villages as pre-teens and forced to live a violent, nomadic, scavenging life, come to treat girls and women as objects to be raped, mutilated and discarded.

I read the report of the enquiry into police brutality in Ferguson, Missouri and saw how educated, comfortable men came to regard an entire group of citizens as sub-human and to treat them with contempt.

I watched the documentary “India’s Daughter,” and learned how young men without education, jobs or hope, rape and torture young women for fun.

On International Women’s Day, I wrote to the Prime Minister and many members of Parliament calling for a National Strategy for Aboriginal peoples. Surely here in Canada, at least we can find ways to combat systemic poverty, improve both educational and employment opportunities, guarantee adequate housing and address the over-criminalization of aboriginal people.

Do I hold out much hope for that under the present government? Sadly, I don’t.

When we vote in the next election, we must choose the people who will work to ensure safety, respect and dignity for all our citizens.