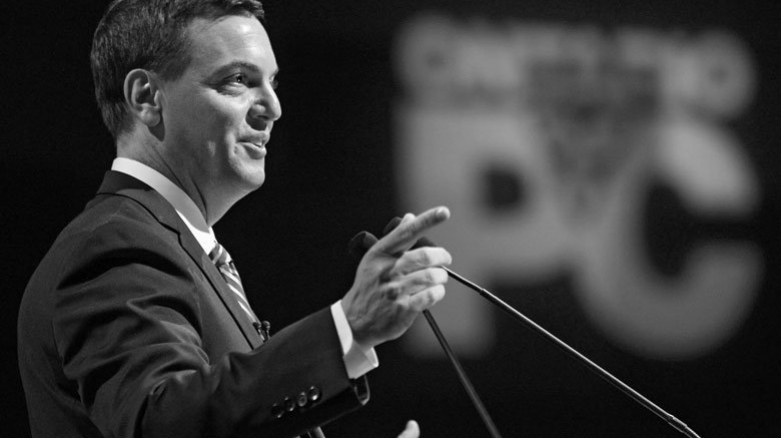 While Tim Hudak claims that the NDP is a ‘high tax party,’ his record on affordability for Ontario families speaks for itself.

When Hudak was a Minister in Ernie Eves’ cabinet, the PCs implemented the disastrous experiment in hydro deregulation and privatisation.

Hudak said at the time that it “fits with the Ernie Eves policy of protecting consumers and taxpayers” (Welland Tribune, January 21, 2003). Ontario ended up with a project that resulted in blackouts, putting taxpayers on the line for a $480 million energy subsidy (Globe and Mail, April 15, 2003) and costing families as much as three times more in hydro costs a month (Kingston Whig-Standard, November 9, 2002).

Not to mention the role his friend and supporter Finance Minister Jim Flaherty played in working with Dalton McGuinty to bring in the HST.

With a record like that, no wonder Hudak wants to focus on the NDP.